« The end of the story by Jack London
My First Date »

A Date by Ch. Dickenson 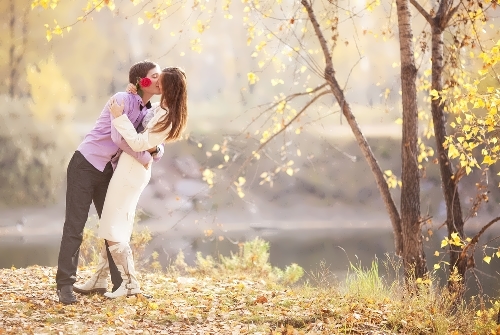 I am sixteen years and one month old and I have never had a boyfriend. Don’t get me wrong: I’ve known quite a few boys — in fact I was on quite friendly terms with most of the boys in my class, but I’ve never had a date. Not a proper kind of date — holding hands, back row of the cinema, shall-I-or-shan’t-I- let-him-kiss-me kind of date, that is. But I’ve told Jackie that I’ve got a boyfriend.
Jackie is my friend and she has taken me ‘under her wing’. I know she means well and most of the time I like her, but hell, we were at school together and now at work together and there’s hardly a thing left to say to each other that we haven’t said before. I just wanted to stop going to the coffee bar with her every evening, but when I started making excuses not to meet Jackie she kept asking why. Was I doing this, was I doing that, well, if I wasn’t, what was I doing that was so important — and so on. To make things worse the other girls at work started joining in. So the third time Jackie asked why I couldn’t meet her that night I said the first thing that came into my head.