Anecdotes and jokes about famous people 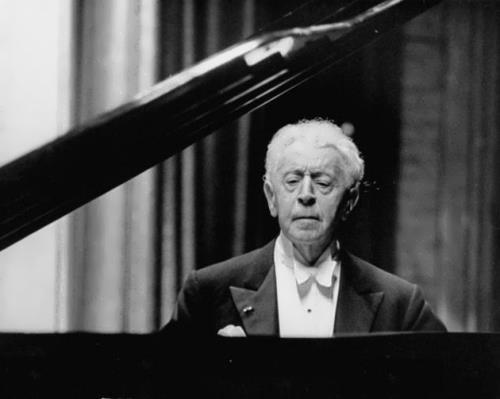 Imagination was given to man
to compensate him for what he is not;
a sense of humour to console him for what, he is.
So keep smiling.
Anonymous

After a concert, Arthur Rubenstein was approached by a woman who was dragging a nine-year-old boy. “Please, Mr Rubenstein,” she said, “I want you to hear my son play the piano.” “Madam,” the pianist said, “I’m very busy. I don’t have time to hear every child play the piano.”
But the mother persisted until Rubenstein finally agreed to an audition the next day. The little boy, his legs barely touching the pedals, played a Chopin waltz. When it was over, Rubenstein said, “That is undoubtedly the worst playing I’ve ever heard.”
The mother nodded and said to her son, “You see? So now will you give up your piano lessons and try out for Little League?”

When George Bernard Shaw was still a young critic he was invited as a guest to a family party. When he came into the room, the daughter of the host was playing the piano.
“I have heard,” she said very sweetly, turning round to the visitor, “that you are fond of music.”
“I am,” answered Shaw, “but never mind! Go on playing!”

Samuel Johnson was an English writer and the author of the famous Dictionary of the English language. Once a gentleman asked him how he had compiled his great dictionary. He smiled and answered, “Oh, it was like quarreling with my wife — one word led to another.” 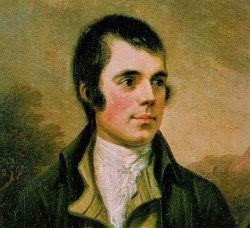 Robert Burns, the great Scottish poet, loved common people and wrote for them. Though he had little formal education, he was well read and talented. He began to be recognized as a poet when his first poems were published in 1786. He was known as a very witty man.
One day when Bums was walking near the docks, he heard a cry for help. He ran towards the water. At that moment he saw a young sailor jump off a boat that stood near the dock. The sailor began to swim towards the man who was calling for help. Though it was not easy, the sailor saved the man.
The man who was saved from drowning was a very rich merchant. He thanked the brave sailor and gave him a shilling. The sailor was embarrassed.
A large crowd of people gathered round them. All the people considered the sailor to be a hero. They were displeased when the rich man gave the brave soldier only a shilling.
Many of the people shouted loudly and protested against it. But the rich merchant did not pay any attention to them.
At the moment Robert Burns approached the crowd and wondered what the matter was. He was told the whole story.
He was not surprised at the behaviour of the rich merchant and said:
«Let him alone. The gentleman is the best judge of what his life is worth». 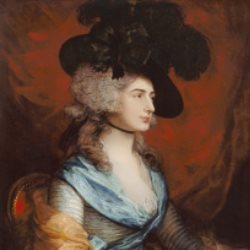 When Sarah Siddons, the famous English actress, was a girl, her father, Roger Kemble, strictly forbade her to many an actor. One day, however, he was told that his daughter had secretly married one of the actors of his company. The enraged father rushed to punish the guilty ones. “How did you dare to disobey my orders?” he exclaimed, “You’ve married the worst actor in my company, who hardly deserves the name!”
“So, dear father, your orders have been obeyed!” said the young woman. “As my husband is so poor as a performer, he can hardly be called an actor.” 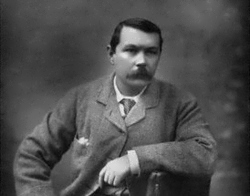 Arthur Conan Doyle, the famous author of detective stories, once came to Paris. He hired a cab at the railway station to go to the hotel.
“What hotel would you like to go to, Mr Conan Doyle” asked the cabman.
The writer was greatly surprised. “How do you know my name?” he asked.
“Well, it’s simple,” the cabman said. “The other day I read in the newspapers that you would probably visit Paris. Then I noticed that your suit was made of good English tweed.
“Wonderful!” said Conan Doyle. “You are a born detective!”
“Thank you, Sir,” the cabman replied. “But another fact also helped me to identify you.”
“What is it?” asked the writer.
“You see, your name is written on your luggage.” 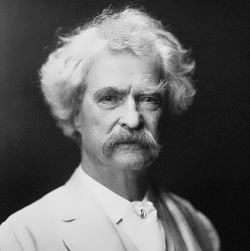 Mark Twain, the famous American writer, was travelling in France. Once he was going by train to Dijon. That afternoon he was very tired and wanted to sleep. He therefore asked the conductor to wake him up when they came to Dijon. But first he explained that he was a very heavy sleeper. “I’ll probably protest loudly when you try to wake me up,” he said to the conductor. “But do not take any notice, just put me off the train anyway.”
When Mark Twain woke up, the train was already in Paris. The angry writer ran up to the conductor and said, “I’ve never been so angry in all my life.”
The conductor looked at him calmly. “You are not half so angry as the American whom I put off the train at Dijon,” he said. 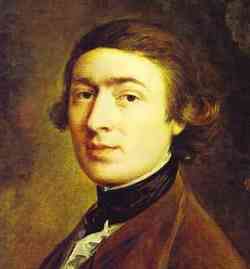 Thomas Gainsborough, one of England’s most famous 18th century painters, discovered his talent in an unusual way. As a boy he lived in the country and once, while walking near his father’s house, he saw a thief climb over the wall of neighbour’s garden. He had a look at the man, went back home and was able to draw a good likeness of the thief. When Tom’s father heard the story and saw the picture, he took it to the police at once. It was such a good likeness that quite soon the thief was caught and punished.