« When in Rome do as the Romans do
When in Britain » 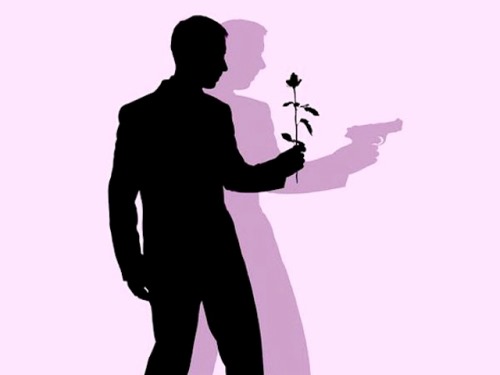 Maisie Allen’s lips stretched in a tight little smile of satisfaction as she surveyed the poky suburban house with its prim lace curtains. So this was what Mark had come to after thirty years! The godlike Mark had come to this in the end!
It was the end, of course. The unspecified female relative who had written to Maisie in a crabbed and elderly hand had made that perfectly clear. Mark had at most a few more months to live, and he wanted to see his old friend Maisie Allen before he died; that was the gist of the letter which Maisie now fingered almost lovingly with her tight black glove.
The triumph of it! Mark, who had once thought that he owned the world, that he owned Maisie and could demand of her anything he liked: Mark, who now lay dying in this squalid street with only some aged cousin to look after him. Not even a wife or a family to show for all that proud young strength! A little secret smile hovered round Maisie’s mouth as she rang the bell.