The birth of the seventh art 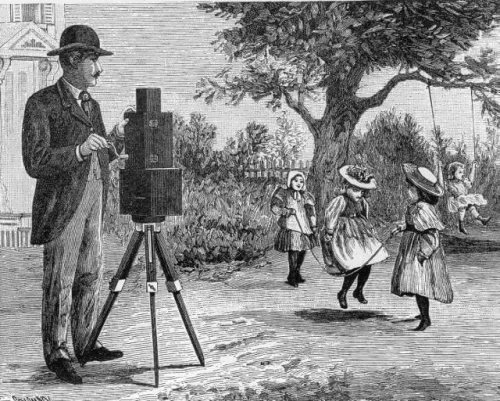 Can you imagine life without films or television, cinema’s little sister? Today we can watch television 24 hours a day, we can go to the cinema when we want. We can even make video films ourselves.
But imagine the surprise and the shock that people felt when they saw the first films in 1895! There was no sound, no colour and the films were very short: they lasted from 60 to 90 seconds! Besides, they did not tell a story. They were glimpses of real life: a military parade, a running horse, a boxing match, the ocean… One of the first films showed a train coming towards the camera. The audience panicked and ran away! The frightened people were sure that the train was coming into the theatre.
END_OF_DOCUMENT_TOKEN_TO_BE_REPLACED 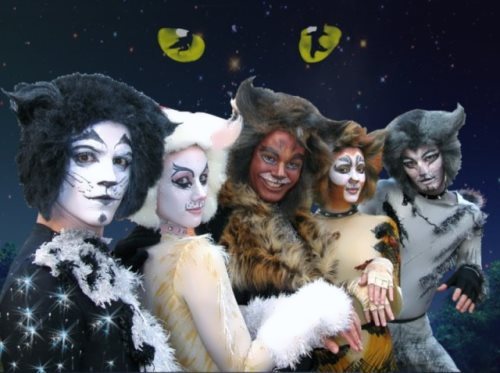 Musical comedies, or musicals, have become America’s most significant contribution to world theatre. Musical comedy is a type of play that tells a story through a combination of dialogue, songs, and dances.
Musical comedy developed in the United States during the late 1800s. It shared roots with both European and American popular forms of entertainment. European influences included the operetta, or light opera, and extravaganza, or spectacle. The basic American influences were vaudeville, minstrel show, and burlesques.
Musical comedy differs from other forms of musical shows. It has a simple but distinctive plot which unifies all of its other elements: the book, or the libretto, the music, the lyrics, and the dancing.
END_OF_DOCUMENT_TOKEN_TO_BE_REPLACED 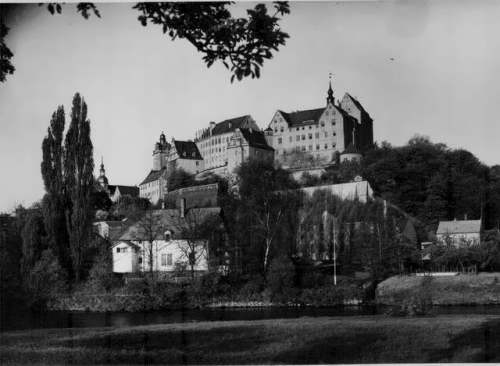 The gloomy Colditz Castle was the most famous prisoner-of-war camp during the Second World War. The Germans thought that it was impossible to escape from it. Hermann Goering himself visited the castle at the beginning of the war and said that it was absolutely ‘escape-proof’.
So the Germans decided to use Colditz Castle as a special prison for ‘flight risks’ — people who had tried to escape from others prisoner-of-war camps. What they didn’t realise was that putting so many determined minds together, they were creating a truly international escape academy.
END_OF_DOCUMENT_TOKEN_TO_BE_REPLACED 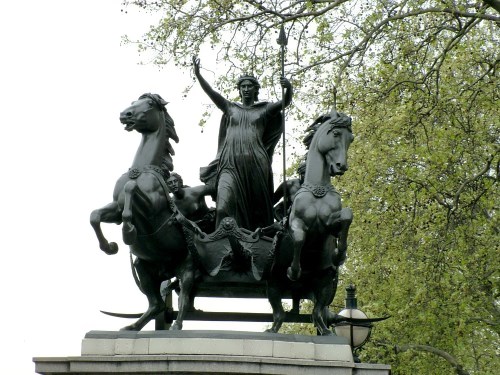 What are women to do when their men go off to war? Historically the answer was: ‘stay at home and look after the house, land, and children’, although in ancient Britain women often followed their men-folk to the field of battle, and sometimes even took part in the fighting (pre-Christian Britain even had a very successful military leader, Queen Boudicca, who almost succeeded in driving the Romans out of Britain).
END_OF_DOCUMENT_TOKEN_TO_BE_REPLACED 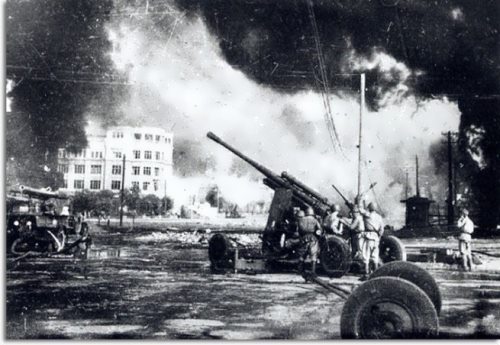 Few battles on the Eastern front in World War Two are remembered by people in the West. Ask anyone about the battles around Kharkov, or the perfect breakthrough of Operation Bagration, and you’re unlikely to get an answer. But mention Stalingrad, and most people will know that a titanic battle happened there, even if they couldn’t tell you where it is.
Stalingrad is probably best remembered as the place where the Nazi expansion into Europe came up against a Russian heroic defense. For the Russian people, it is one of their proudest episodes, one of their best military operations of the War.
END_OF_DOCUMENT_TOKEN_TO_BE_REPLACED 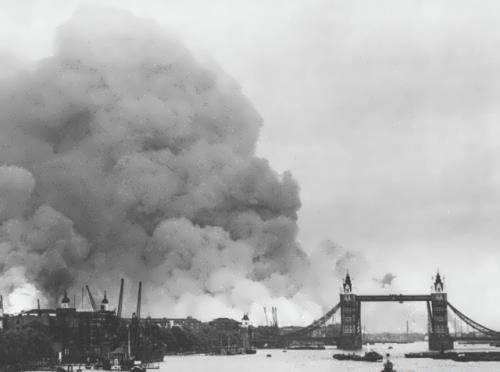 The battle of Britain: Never was so much owed by so many to so few
The Battle of France is over. The Battle of Britain is about to begin. The survival of Christian civilization depends upon this battle. Our British life, and the history of our institutions and our Empire depend upon it. The whole fury and might of the enemy will soon be turned on us. Hitler knows that he will have to break us in this Island or lose the war. If we can stand up to him, all Europe may be free and the life of the world may move forward into broad, sunlit lands. But if we fail, then the whole world, including the United States, including all that we have known and cared for, will sink into the abyss of a new Dark Age. Let us therefore brace ourselves to our duties, so that, if the British Empire and its Commonwealth last for a thousand years, men will still say, “This was their finest hour”.