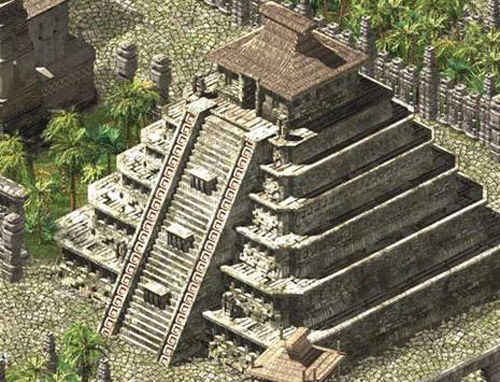 Prehistoric journeys.
Биболетова 10 класс перевод текста (“Enjoy English”, Unit 3, Section 1, ex. 22, 24, page 93-94)
Ex. 22 Listen to the radio programme about an archaeological discovery and answer the questions. Fill in the table while you are listening. Use your Workbook.
1 What kind of discovery did the archaeologists make?
They found skeletons of a hobbit-like species of human, or tiny humans.
2 What were the creatures called? Why?
They called them “hobbits’,’ after the tiny creatures from the Lord of the Rings books.
END_OF_DOCUMENT_TOKEN_TO_BE_REPLACED

Learning from the past. Биболетова 10 класс перевод текста 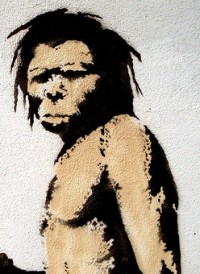 Learning from the past.
Биболетова 10 класс перевод текста (“Enjoy English”, Unit 3, Section 1, ex. 5-6, page 87-88)
Ex.5 New evidence found by Russian archaeologists suggests that humans may have lived in the rugged lands of Artic Siberia much earlier than previously thought. The discovery of certain hunting tools along the Yana River in central Siberia has added at least another 15,000 years to the previous date. Human occupation of this area could now go as far back as 30,000 years ago.
END_OF_DOCUMENT_TOKEN_TO_BE_REPLACED