« The Pedestrian by Ray Bradbury
The Elevator by William Sleator » 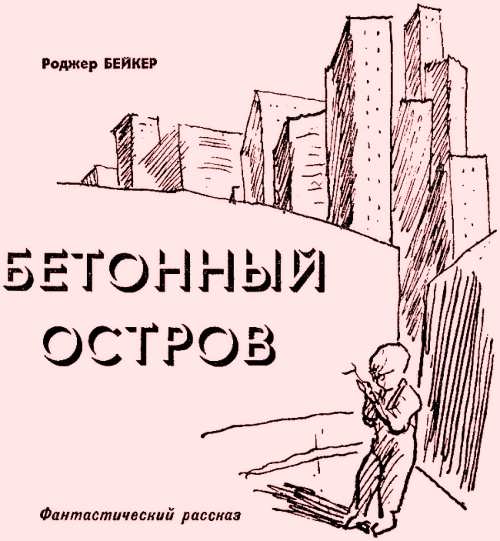 When he found the first one, Simon didn’t tell anybody. He hid it in the pocket of his dark grey overall suit and joined the other children who were playing in the sand-pit. That night, when his mother kissed him good night and went out, he examined his discovery.
It was most interesting: soft, but not squashy, a beautiful new color, and the scent was strange. He sniffed it again, it made him feel uneasy somewhere inside. It reminded him of something, but he couldn’t remember what.
The next day its color was darker, almost black. Later it got nasty and squashy and Simon threw it away and went to look for another.
He ran across the paved playing area and climbed down the vertical ladder to the lower level. This was forbidden territory for the children. The sun was hot.