« The one who waits by Ray Bradbury
The boy next door by J. London » 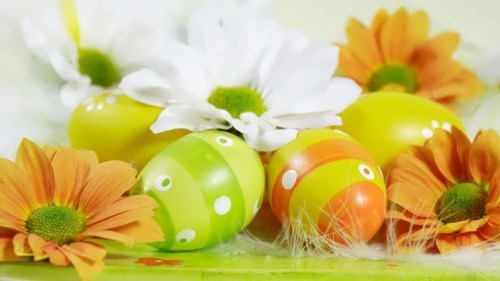 Easter is the holiest day of the year for Christians. It celebrates their belief in the resurrection, or the rising from the dead, of Jesus Christ. Easter is always observed on a Sunday in the spring, but its date varies.
The week before Easter Sunday is known as Holy Week. Palm Sunday recalls the entrance of Jesus into Jerusalem shortly before his death. Holy Thursday marks the Last Supper of Jesus with his followers. Good Friday remembers the crucifixion, when Jesus was killed by being nailed to a cross. The Monday after Easter Sunday is called Easter Monday.
Easter is a very old festival. In pre-Christian times people used to celebrate the start of spring and ‘new life’. The word ‘Easter’ comes from the name of a pre-Christian goddess called Eostre.
According to legend, Eostre was a playful goddess whose reign began in the spring when the Sun King travelled across the sky in his chariot, bringing the end of winter. Eostre came down to earth then, appearing as a beautiful girl with a basket of bright colorful eggs.

Her magical companion was a rabbit who accompanied her as she brought new life to dead plants and flowers by hiding the eggs in the fields.
The Druids dyed eggs bright red to honour the Sun and Anglo-Saxons painted and decorated eggs in honour of the Goddess Eostre.
The most elaborate painted eggs in the world were made in Russia by the Faberge company.
The most famous eggs were made for Alexander III and Nicholas II. Of the 50 made, 42 have survived! The eggs were made of precious metals or stones and decorated with enamel and gem stones. The term ‘Faberge egg’ has become a synonym of luxury.
In Britain, some families organize an Easter egg hunt. Real or chocolate eggs are hidden in different places. The game may be both indoors and outdoors.
Easter egg roll is a traditional game played with eggs at Easter. The rules are simple: find a large hill and roll the painted eggs down the hill. The last egg to break is the winner! 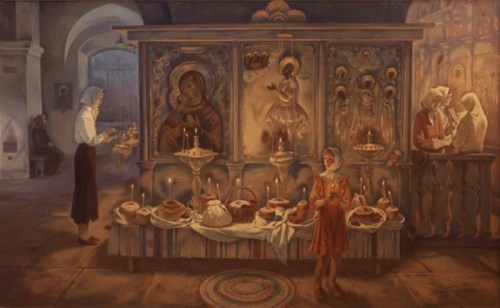 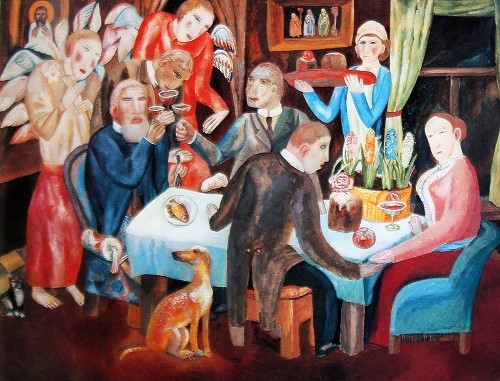 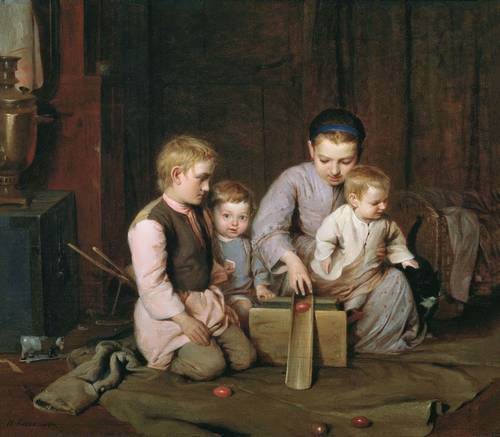 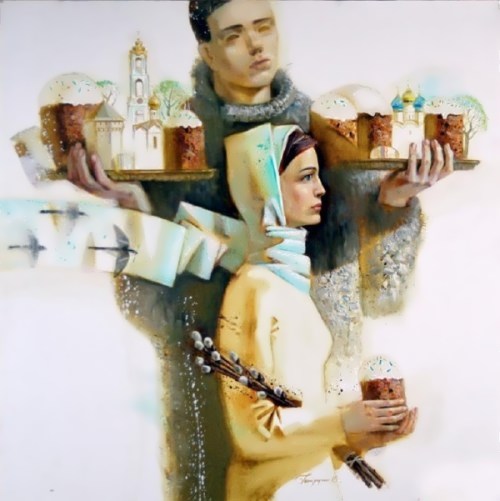 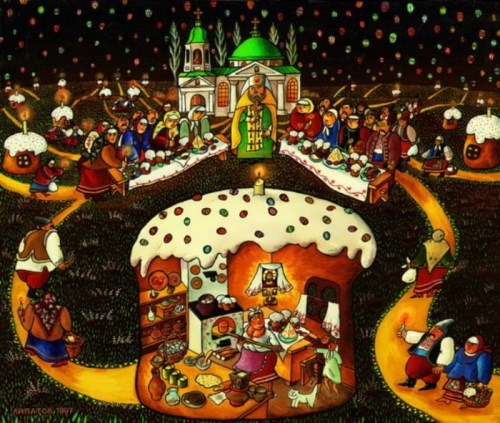 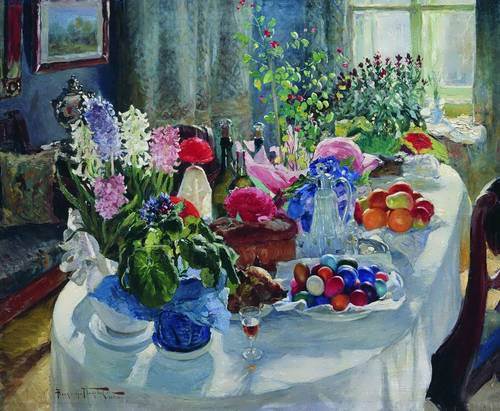 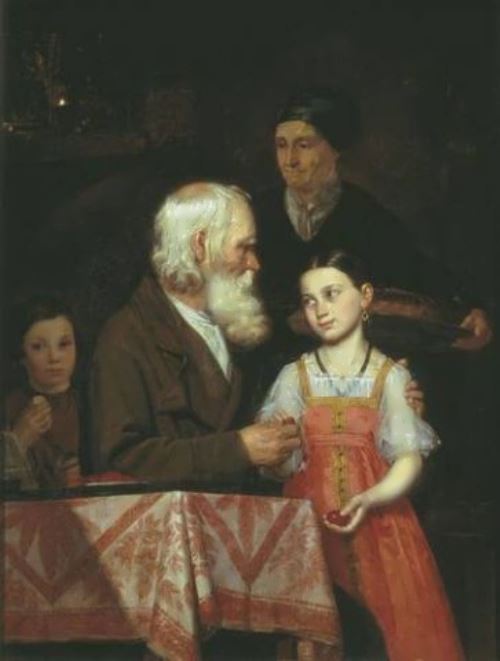 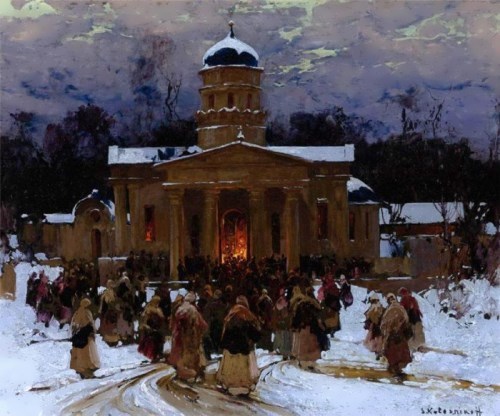 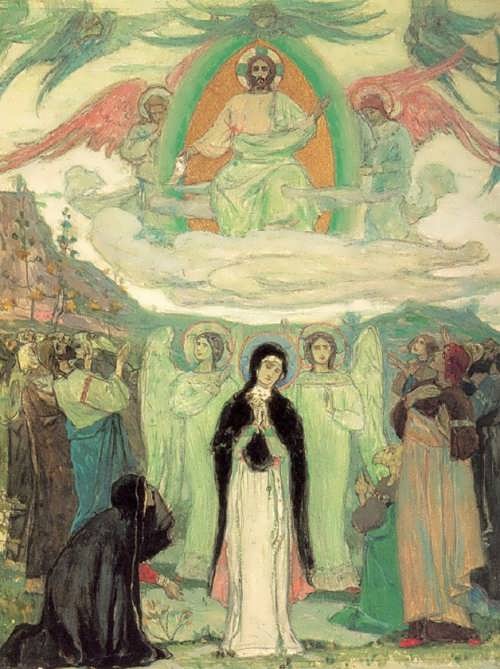 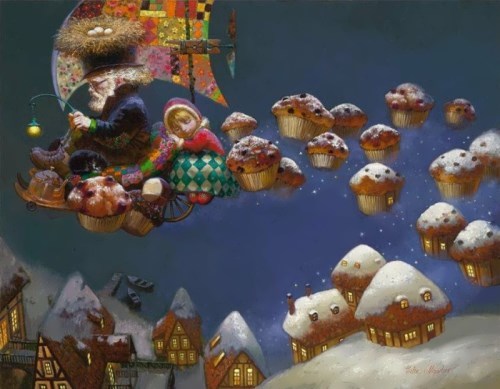 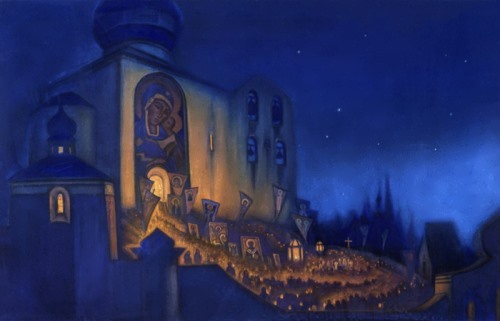 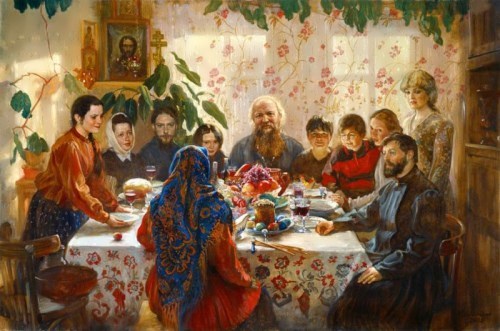