« Fables by Aesop
The Gift of the Magi by O. Henry » 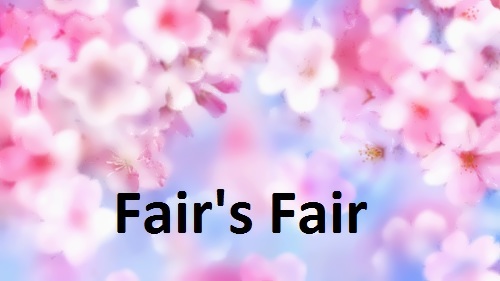 I knew right away mother had something besides breakfast on her mind when she set a bowl of oatmeal in front of me. I mean it was Saturday. She usually gives that «busy little engines need good fuel» stuff a rest on Saturdays and lets me have whatever I want.
I was still wondering if it would do me any good to point this out to her when Daddy came in and sat down at the table. So I decided to just put a lot of strawberry jam on the oatmeal to pep it up and not say anything. Maybe, if I kept quiet, Mother would halfway forget I was there and go ahead and talk to Daddy about whatever was bothering her. Of course, it might be just bills. You’d be surprised how worked up my parents can get on that subject sometimes.
Daddy drank his juice down in one gulp like he always does and picked up the morning paper. But I could tell by the way Mother was stirring and stirring her coffee that he wasn’t going to get much read.
Sure enough, in about half a minute she said, «Harry —»
He just said. «Mm?» and kept his head behind the paper, although he must have known already that it was a lost cause.