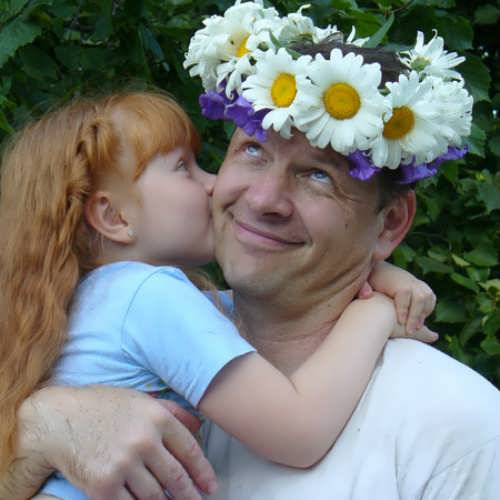 Father’s Day is on the third Sunday of June. It is a day to honor Dad. It isn’t just for real dads but for any man who acts as a father figure — stepfathers, uncles, grandfathers, and adult male friends.
The first Father’s Day was on June 19, 1910, in Spokane, Washington. Sonora Smart Dodd had requested the holiday to honor fathers and it was made official by the mayor of Spokane and the governor of the state of Washington. Mrs. Dodd wanted a special day when kids and adults would remember to say thanks to the dads who helped them all year long. She had a special reason to express appreciation to her father, William Smart. Her mother died when she gave birth to her sixth child. So, Mr. Smart had to raise six children by himself. They lived on a farm in eastern Washington. When Mrs. Dodd grew up, she realized what a heroic job her father had done.
In 1924, President Calvin Coolidge recommended that the third Sunday in June be set aside as “Father’s Day” in all states.
In 1972, President Nixon signed a law making Father’s Day an official national holiday.
Father’s Day has crossed national boundaries to become popular in other countries such as Canada and Britain.
Roses are worn to honor Fathers: red for living fathers and white for those who have died. Many families celebrate the day by preparing the father’s favorite meal. Children make special gifts for their fathers. 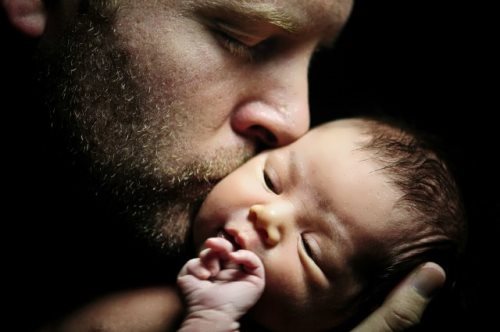 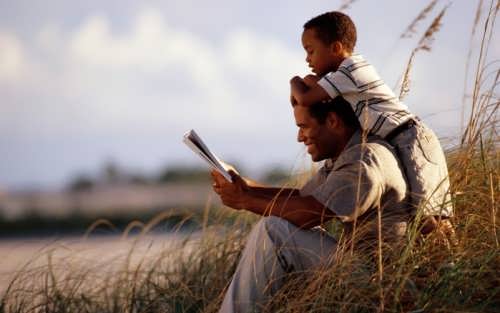