« Icons of England
Eton College – the factory of gentlemen » 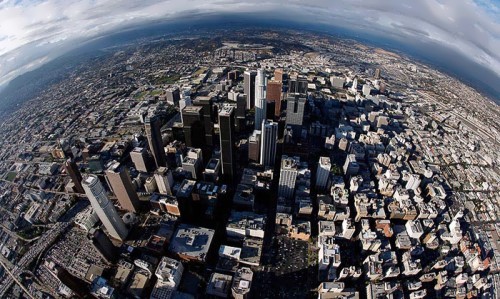 Los Angeles is the largest city in the state of California and the second most populous city in the United States.
Its nicknames are LA and the City of Angels. Some people also call it ‘La-La Land’ because they think the city is full of strange and crazy people. It is often called ‘the entertainment capital of the world.’ The city is full of celebrities and wannabe actors who come here hoping to attract attention of some Hollywood big shot.
The inhabitants of Los Angeles are called Angelenos.
In 1781 the city was born as a Spanish pueblo. That’s why there are many Spanish street names here and many signs are in English and Spanish. Now it is a multicultural city. There are some areas in LA where it seems that you are not in an English-speaking country at all. Little Tokyo, for example, has Japanese Buddhist temples, Japanese shops, karaoke clubs, and rock gardens. In Little India you can find saris and sitars. There is even Little Russia in Los Angeles where everyone speaks Russian! 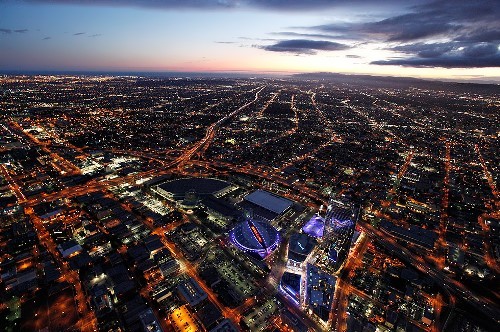 LA has the dirtiest air in the US because of the great number of cars. The sunshine is hidden by the smog very often.
Sunset Boulevard is the most important street in the city. It is about 40 km long.
Hollywood is still the centre of American film industry, though many studios have moved out of it. The famous Hollywood sign is known all over the world. Each letter in the sign is 15.2 m tall. In 1932, during the Great Depression, one young actress, Peg Entwistle, even jumped to her death from the sign’s giant letter ‘H’.
Universal Studios in Hollywood is one of the most amazing places on earth.
Many famous movie stars live in or near Hollywood, especially in Beverly Hills and Malibu.
LA is an exciting city, but it’s also a dangerous place to live in. There are a lot of street gangs that are responsible for such crimes as theft, vandalism, drug smuggling and even murder. The biggest gang in LA and the whole US is the 18th Street Gang. 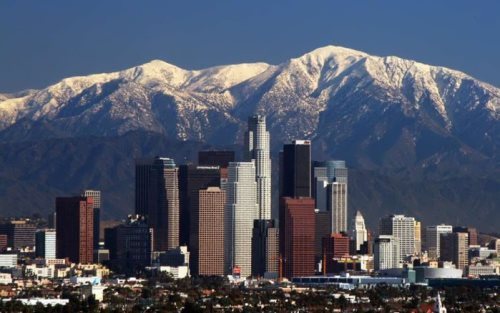 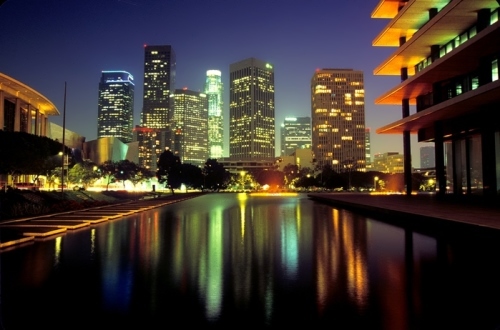 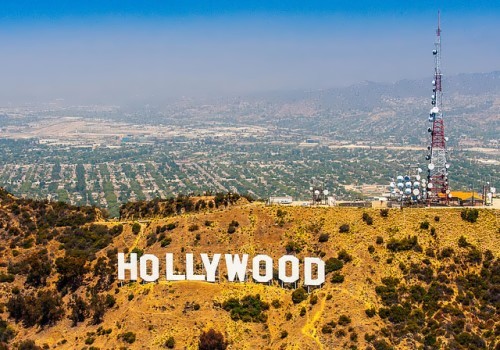