« The Teacher by Catherine Lim
The ransom of Red Chief by O. Henry » 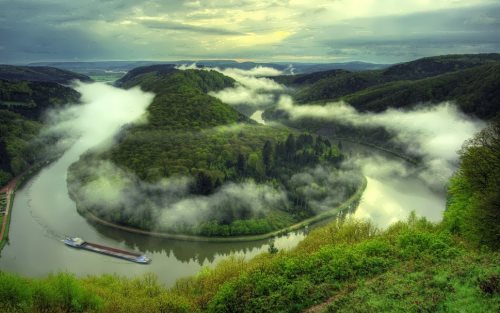 As he shaved, Mr Beaseley examined his face in the mirror. ‘I’m getting older,’ he thought. ‘But what do I care? I don’t care, even if Maria does.’
He put on his tie and hurried downstairs. He didn’t want to be late for breakfast. Immediately after breakfast he had to open his drugstore, and that always kept him busy until ten o’clock at night. He never made much money, although he worked very hard. Sometimes, during the day, Maria Beaseley came into the shop and pointed out the mistakes that he was making. She did this even when there were customers there.
He found a little happiness every morning when he opened the newspaper. For a short time he could forget his boring life. On Fridays he enjoyed himself even more. On Fridays he got a copy of his favorite magazine, Nature Science Marvels. With Nature Science Marvels he escaped from his hopeless life into an exciting world.
This morning, exciting news came to Mr Beaseley in his own home. It came in a long envelope from a lawyer.
‘Believe it or not, my dear,’ Mr Beaseley said to his wife. ‘Someone has died and left me four hundred thousand dollars.’
‘Where? Let me see,’ cried Mrs Beaseley. ‘Give the letter to me!’
‘OK!’ he said. ‘Read it! Push your nose into it! Do you think it will help you?’
‘Oh! Oh!’ she cried. ‘The money has already made you uppish!’