« The birth of the seventh art
Alfred Hitchcock — Master of Suspense » 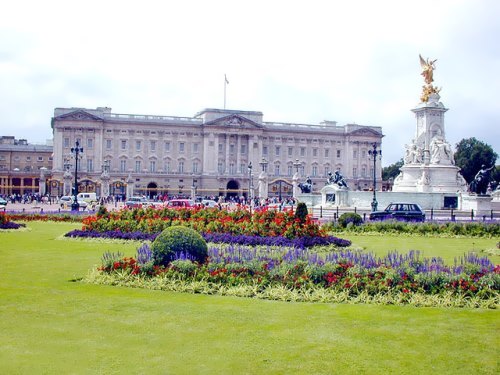 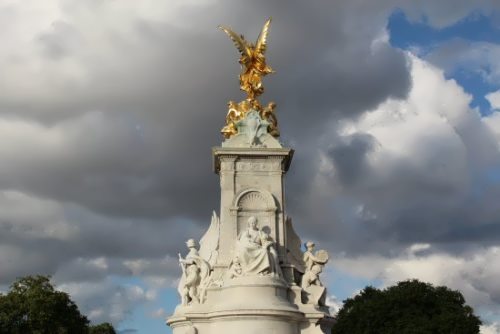 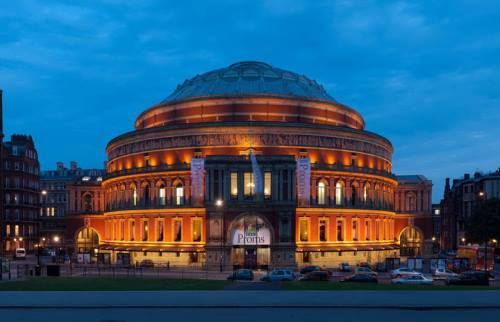 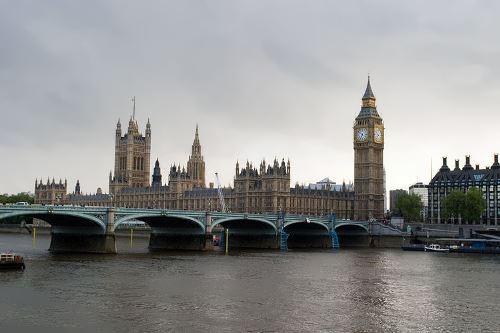 Horrible facts about London
• Do you remember the nursery rhyme ‘London Bridge is falling down’? In the 1660s London Bridge was the only bridge across the River Thames. Houses and shops were built on it and the heads of traitors were stuck on spikes at the entrance as a warning to others.
• In the 19th century the Thames was so dirty and smelly that people couldn’t breathe near it. That was because all the toilet waste ended up in the river. In 1858, the smell became so bad it became known as The Great Stink’.
• Can you imagine that Speaker’s Corner in Hyde Park was once a place of public execution? Yes, this is where a gallows stood in old London. About 50,000 people were hanged there. The gallows was so large that it could take 21 people at a time! Hanging days were public holidays, because it was believed that the sight of an execution would be a warning to potential criminals. The last person was hanged there in 1783.
• Newgate was London’s most notorious and most disgusting prison. For nearly 800 years it stood where The Old Bailey stands today, in the City. From its earliest days it was known for being a smelly, horrible place. The smell was so bad that for centuries it polluted the whole surrounding area. Visitors to prison had to cover their noses with handkerchiefs soaked in vinegar to avoid being sick.
• Jack the Ripper was the notorious murderer who terrorized London in 1888. He was never found. There are special excursions for brave tourists who want to see the sites where Jack the Ripper murdered his victims. They usually start when it’s dark. Scary!