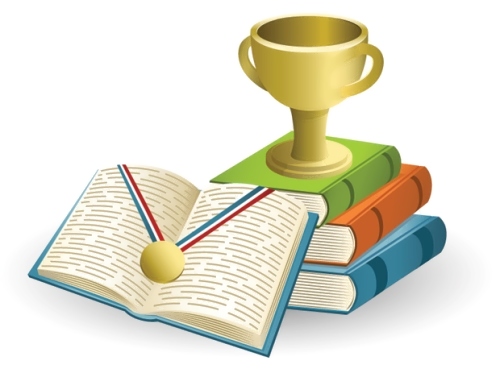 Reading
Task 1
Choose the most suitable heading for each paragraph

THE TRUTH ABOUT LYING
1 Knowing the good from the bad 6 The worst kind?
2 Different categories 7 Both sides benefit
3 A difficult distinction 8 How to hear lies
4 Why we need to lie 9 Visual signs
5 Learnt then forbidden 10 Not your responsibility
A
Can you imagine a whole day without telling lies? ‘Yes, of course,’ most people would answer, but then they’ve probably forgotten all those little lies that are said so easily — ‘This is delicious.’, ‘You look lovely in that shirt.’, ‘I’d love to come with you.’, etc. Lying is a way of making life run more smoothly.
B
We are told not to lie from the moment we learn how to do it. According to psychologist Catherine Brown, this is at the age of about four when children realise they can deceive people. We are not born liars.
C
In childhood, the line between imagination and lying is often not clear. Children are praised for creative imagination, but generally criticised for hiding the truth.

D
As adults we have definite ideas about which kind of lies are OK and which are not. Very often the reason for lie is the important thing in accepting or rejecting the lie.
E
Generally speaking there are three types of lies, and liars. The first sort of liar wants to please people, the second wants to protect him or herself, the third sort doesn’t care about other people and lies to get what he or she wants.
F
If someone is fishing for compliments and you tell them what they want to hear, you probably think it’s a ‘kind’ lie. However, you get something as a result of this lie — affection, friendship, peace and quiet.
G
When you lie for self-protection, the reason is clearer. To explain your lateness, you tell your boss the train was cancelled, not that you overslept. You cannot be blamed for being late, because you are not responsible for the ‘behaviour’ of the train and the consequences.
H
The third sort of lie could be more dangerous. It is, for example, the kind that people tell in order to climb up the ladder at work, without caring who gets hurt in the process.
I
But what about being lied to? Can you spot when someone is telling you a lie? Apparently there are some verbal clues — lots of ums and ahs — and liars take longer to answer a question. They also speak faster but don’t always give the right amount of detail.
J
And then there’s body language. Experts say there are certain things that can help identify someone who’s not telling the truth. Speaking through their fingers and putting their hands over the face is one. Playing with their hair or clothes and being unable to stay still for any length of time is another. But the truth of the matter is that we all lie at some time, and if anyone tells you they don’t, they’re lying.