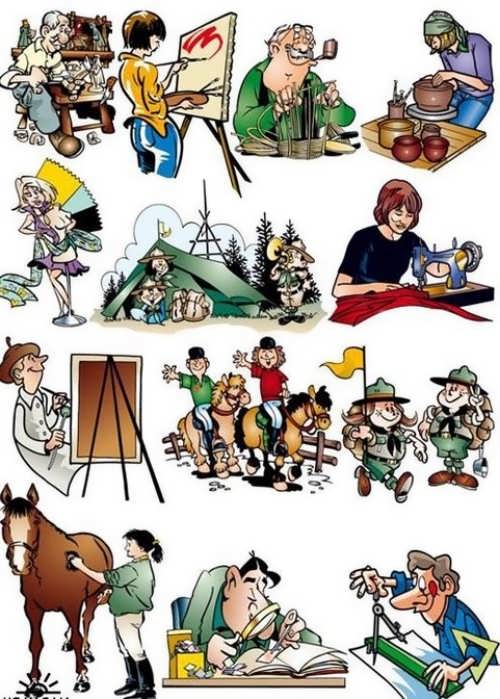 My Hobby 1
I have many hobbies because there are many interesting things to do. Unfortunately I don’t have much spare time as I’m going to be a student. That’s why I have to study a lot. I like doing different things: Such as reading detective stories, listening to the music, playing tennis with my classmates. But my favorite hobby is solving crossword puzzles. It’s not only interesting, but also very useful. When you try to solve the puzzle you find out and learn a lot of different facts. Because in puzzles there are questions about famous people, geographical places, countries, scientific achievements and so on. You also train your brain. The crosswords are published in newspapers and magazines and there are special newspapers that contain only crosswords. I sometimes try to make up my own puzzle and I can say that it is not less interesting. All the members of our family like to take part in solving the puzzles and this unites us very much.
END_OF_DOCUMENT_TOKEN_TO_BE_REPLACED 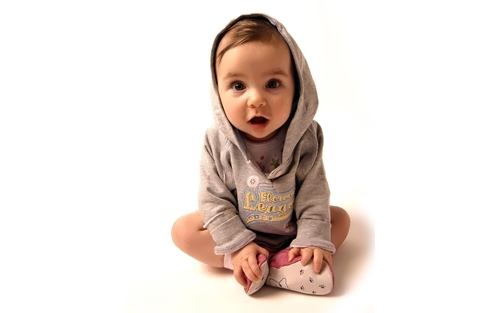 My name is Sasha. I was born to a family of a sailor on a submarine. My family is not small. There are four of us. When I was 7, I went to school. I did well at school. I was especially good at math and geometry, but also coped with the rest of the subjects. Thus from the point of view of my progress at school I didn’t cause much trouble to my parents. But I did make them worry because I used to come home rather late. The thing is I went in for swimming and our training finished at about 7 p.m. I lived far from the swimming-pool, so it took me quite a lot of time to get home. When at school I fell into the habit of reading a lot. At first I read everything I caught hold of but the order I grew the more definite my tastes in books became.
END_OF_DOCUMENT_TOKEN_TO_BE_REPLACED 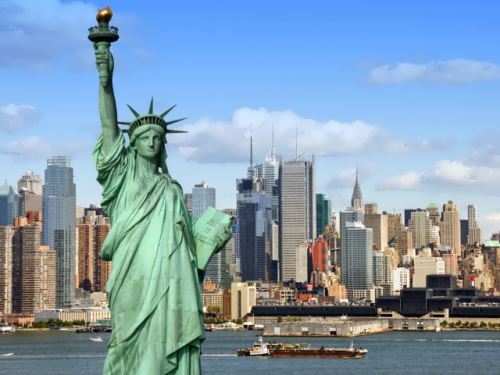 The United States of America is the fourth largest country in the world after Russia, Canada and China. It occupies the southern part of North America and stretches from the Atlantic seaboard, across the central plains, over the Rocky Mountains to the densely populated West Coast and then to the island state of Hawaii.
The USA also includes Alaska in the north of the continent. The total area of the country is about nine and a half million square kilometers. The USA borders on Canada in the north and on Mexico in the south. It also has a sea-border with Russia.
The USA is made up of 50 states and the District of Columbia, a special federal area where the capital of the country, Washington, is situated. The population of the country is about 239 millions. The USA is called the «nation of immigrants». The country was settled, built and developed by generations of immigrants and their children. Many different cultural traditions, ethnic sympathies, racial groups and religious affiliations make up the people of the USA.
END_OF_DOCUMENT_TOKEN_TO_BE_REPLACED 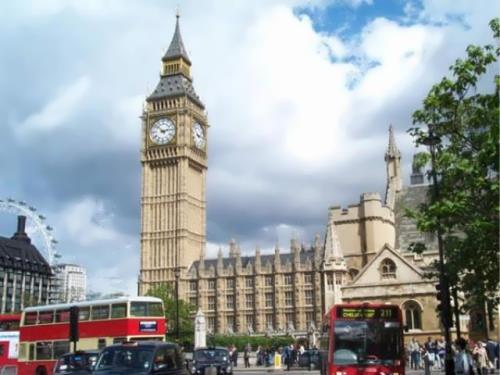 London is the capital of Great Britain, its political, economic and commercial centre. It is one of the largest cities in the world and the largest city in Europe. Its population is about 8 million. London is one of the oldest and most interesting cities in the world.
London was founded in the first century A.D. by the Romans. They left London in the 5th century and the city was largely abandoned. By the 8th century London was again a busy trading centre, and in the llth century it became the capital of England. Edward the Confessor built a palace and an abbey at Westminster. The Norman period saw the construction of the Tower, old St. Paul’s Cathedral and many churches and monasteries.
END_OF_DOCUMENT_TOKEN_TO_BE_REPLACED 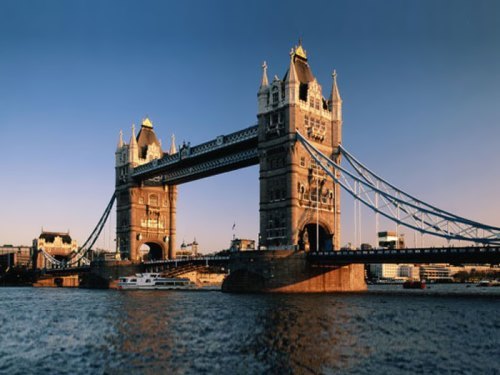 The official name of the country is the United Kingdom of Great Britain and Northern Ireland. It is situated on the British Isles off the northwest coast of Europe. The British Isles consist of two large islands: Great Britain and Ireland, and about five thousand small islands. Their total area is over 244.000 square kilometres. They are separated from the continent by the English Channel and the Straits of Dover. The west coast of the country is washed by the Atlantic Ocean and the Irish Sea; the east coast is washed by the North Sea.
END_OF_DOCUMENT_TOKEN_TO_BE_REPLACED 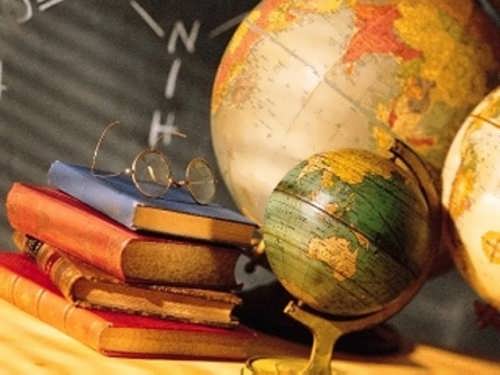 It is widely known that education helps to form the personality and prepares one for life. That is why all countries consider the system of education a very important part of national politics.
It Russia, everyone has the right to receive education guaranteed by the Constitution.
This right is realized by the broad development of compulsory secondary education, vocational, specialised secondary and higher education and also by the development of a system of scholarships, grants, evening and correspondence courses. In Russia there is nine-year compulsory education, but to enter a university one has to study two years more. School starts at the age of six for Russian children. But most of them have learned letters in kindergarden which is now part of primary school. Primary and secondary schools together comprise eleven years of study. Every school has a «core curriculum» of Russian, Mathematics, Science, Physical Education. A variety of elective subjects are taught at lyceums and gymnasiums.
END_OF_DOCUMENT_TOKEN_TO_BE_REPLACED 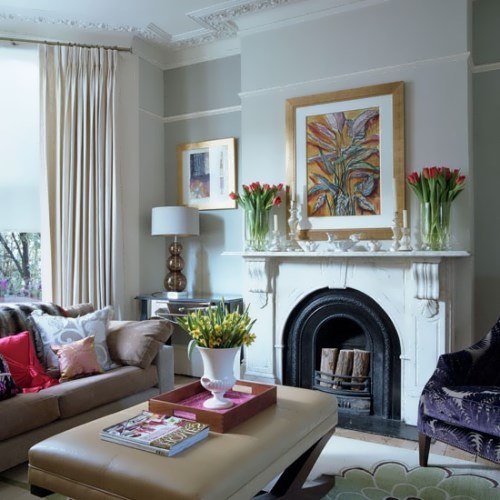 We have a flat in a new block of flats. It is a nine-storeyed building in Gorky Street. In front of our building there is a little park. Children from our block like to spend their time there.
Our flat is on the fifth floor. It is very comfortable and well planned. We have all modern conveniences, such as central heating, electricity, gas, hot and cold running water and a telephone. There is a lift in our building.
There are three rooms in the flat: a living room and two bedrooms. There is a kitchen, a bathroom, a hall and a balcony.
END_OF_DOCUMENT_TOKEN_TO_BE_REPLACED
Страница 90 из 91« Первая«...102030...8788899091»