Problem at the Pino d’Oro by Agatha Christie 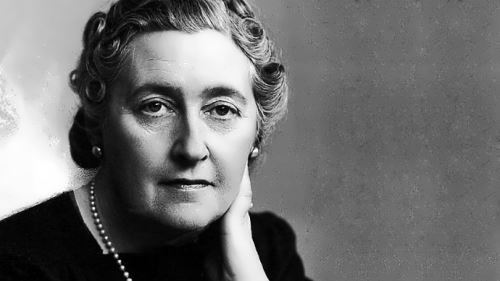 Mr Parker Pyne liked the Hotel Pino d’Oro at once. Unlike other hotels in Majorca, it was small and peaceful. It stood on the edge of the sea and the view was breathtaking.
At a quarter to ten, Mr Parker Pyne went out onto a small terrace bathed in a dazzling morning light and ordered a cup of coffee. There were four tables there. At the nearest sat a family of father and mother and two elderly daughters— Germans. At the corner of the terrace, sat what were clearly an English mother and son. The woman was about fifty-five and the young man was about twenty-five. They made little jokes together and seemed to be on very good terms. As they talked, her eye met that of Mr Parker Pyne and he felt that he had been recognized as English.