« Hot Dog
Welcome to the Tower of London » 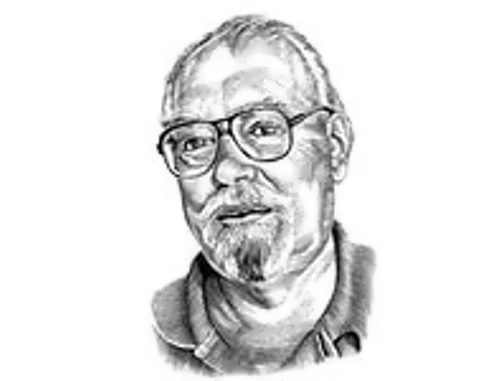 There was I on the rusty deck of the Maria Bella heading off home. Depressing. The summer was over. Europe was saying an indifferent goodbye. I spat into the ocean and turned my back on Europe.
Africa was waiting on the other side of the strait, just hazy green hills from here. Yet it was a continent, with jungles, deserts, exotic cities, elephants, cannibals …
I was saying good-bye to Africa too — without ever even seeing it. Andy Davis: ex-student, ex-painter. Back to the country which would grab me the second my foot touched the shore. The Army. The job. Responsibilities. I could see it all and I was deeply depressed.
A group of bagged men appeared on the deck. A new passenger? I moved over for a better view. My only fellow passenger was an old French priest with red eyes and not a word of English. Captain Sebastiano spoke a kind of English, but we didn’t understand each other well. So another passenger would really help since I didn’t want to talk to myself.