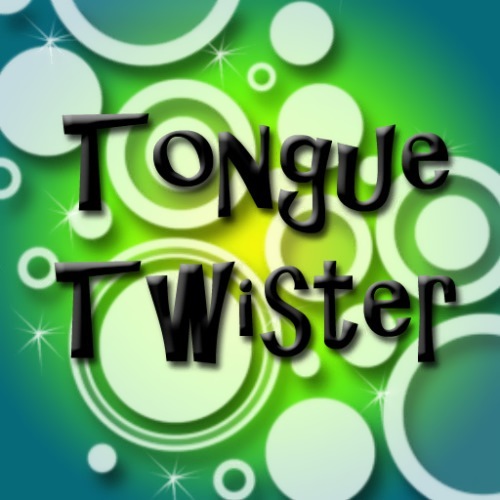 She sells sea shells by the sea shore.

I’ll have a proper cup of coffee in a proper coffee cup.

If Stu chews shoes, should Stu choose the shoes he chews?

He sighed, she sighed, they both sighed, side by side, down beside the river side.

A flea and a fly flew up in a flue.
Said the flea, ‘Let us fly!’
Said the fly, ‘Let us flee!’
So they flew through a flaw in the flue.

There was a young fisher named Fischer
Who fished for a fish in a fissure.
The fish with a grin,
Pulled the fisherman in;
Now they’re fishing the fissure for Fischer.