The angel of the bridge by John Cheever 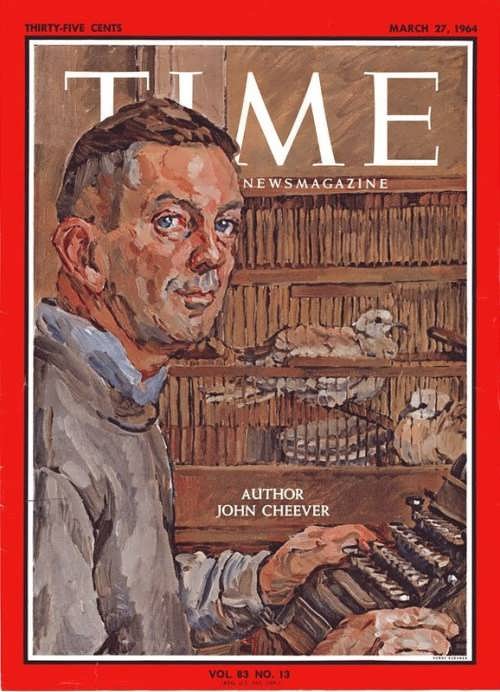 You MAY have seen my mother waltzing on ice skates in Rockefeller Center. She’s seventy-eight years old now but very wiry, and she wears a red velvet costume with a short skirt. Her tights are flesh-colored, and she wears spectacles and a red ribbon in her white hair, and she waltzes with one of the rink attendants. I don’t know why I should find the fact that she waltzes on ice skates so disconcerting, but I do. I avoid that neighborhood whenever I can during the winter months, and I never lunch in the restaurants on the rink. Once when I was passing that way, a total stranger took me by the arm and, pointing to Mother, said, “Look at that crazy old dame.” I was very embarrassed. I suppose I should be grateful for the fact that she amuses herself and is not a burden to me, but I sincerely wish she had hit on some less conspicuous recreation. Whenever I see gracious old ladies arranging chrysanthemums and pouring tea, I think of my own mother, dressed like a hat- check girl, pushing some paid rink attendant around the ice, in the middle of the third-biggest city of the world.