« Easter — Christian holiday
Quotes and proverbs about friends and friendship »

The boy next door by J. London 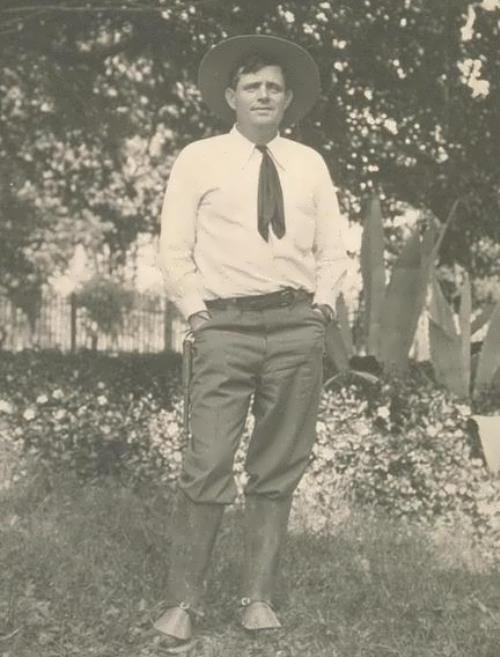 Sladen Morris is the boy next door. He has grown very tall now, and all the girls think he is wonderful. But I remember when he refused to comb his hair and wash his face.
Of course, he remembers me too whenever I appear in a new dress and special hair-do, he says, “Well, well, look at Betsy, she’s almost grown-up. But I remember her first party, when she was so excited that she dropped her ice-cream on her best dress, and she ran home crying.”
So when I say that Sladen Morris didn’t mean anything to me, I am quite serious. But I had known him so long that I felt I had to take care of him — just as I feel towards Jimmy, my little brother. That’s the only feeling I had — neighbourly friendship — when I tried to save Sladen from Merry Ann Milbum.