« Interesting riddles in English
The boy who yawned by Yuri Yakovlev » 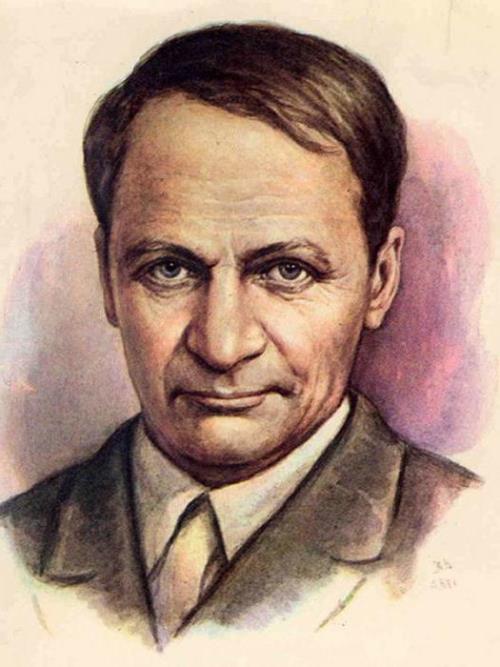 A Short Story by Andrei Platonov from the book In the Beautiful and Violent World
An old woman living in a small town had died, and her husband, a seventy-year-old pensioner, was at the telegraph office sending out to six different addresses in various republics six identical telegrams: “Mother passed away come home father.”
The elderly clerk took her time counting the money, getting confused over the change, her hands shaking as she wrote out the receipts. Then she stamped them. The old man gazed meekly at her through the wooden hatch, vague thoughts flitting through his head as he tried to distract himself from his sorrow. He felt that she, too, had a sad and troubled heart—perhaps she was a widow or by some evil fate a wife deserted by her husband.