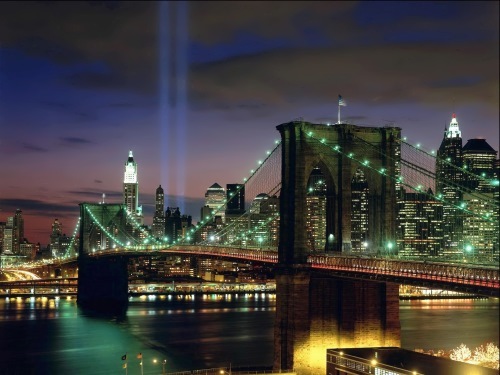 Although New York is not the capital of the United States (and not even of New York State), it is the biggest and most important city of the country. Situated at the mouth of the deep Hudson River, it has always been the gateway to the USA. But it is more than just a door: it is also a window through which the life of the whole nation may be observed.
New York is many things to many people. It is the financial and media capital of the world. It is the headquarters of the United Nations. It is the centre of American cultural life. It is the national leader in fashion and entertainment.
The “Big Apple”, as New York City is nicknamed, is a city unlike any other. It has everything for everyone. It offers the best, the biggest and the brightest of everything. It is a place of excitement, beauty… and contradictions. There is, for example, no canal on Canal Street, Battery Park is not a power station, and Times Square is a triangle. As they say, only in New York!
END_OF_DOCUMENT_TOKEN_TO_BE_REPLACED

Moscow was not built in a day 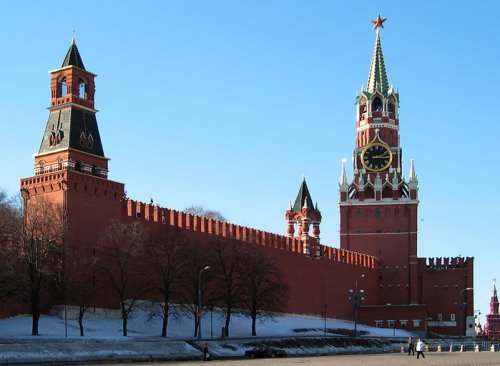 Moscow is one of the most beautiful cities of the world. Moscow is dear to millions of Russians. So why not listen to the ancient stones whispering their mysterious tales… ?
Moscow like Rome wasn’t built in a day. Its history begins with the Kremlin, an ancient fortified settlement built on Borovitsky Hill beside the Moskva river. It will always remain the historical centre of the capital, its heart and site of both living history and an ensemble of masterpieces of Russian architecture.
The first thing that meets the eye is the red-brick walls of the Kremlin reinforced by… My Goodness! How many towers are there?
END_OF_DOCUMENT_TOKEN_TO_BE_REPLACED 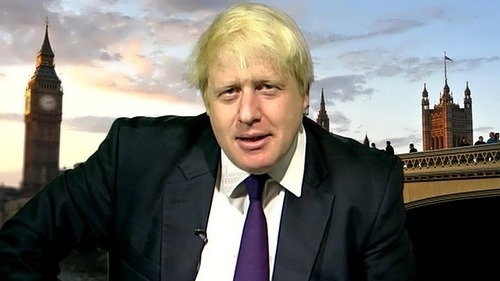 Boris Johnson is a Mayor of London with Russian name and Russian roots.
He was born on June 19, 1964 and his full name is Alexander Boris de Pfeffel Johnson.
His great-grandfather, Ali Kemal, a Turkish journalist married a Circassian slave from southern Russia. Johnson’s great-grandmother left her homeland because of the Caucasian war and was enslaved by the Ottomans. Their descendants later moved to the United States, and from there to England, where they took a popular surname Johnson.
END_OF_DOCUMENT_TOKEN_TO_BE_REPLACED 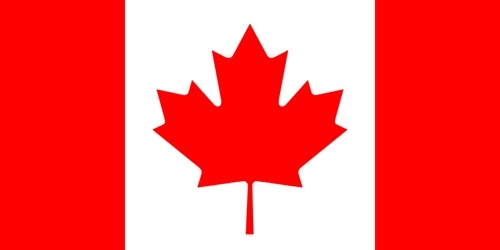 Canada is a North American country consisting of ten provinces and three territories. Located in the northern part of the continent, it extends from the Atlantic to the Pacific and northward into the Arctic Ocean. Canada is the world’s second-largest country by total area, and its common border with the United States is the world’s longest land border.
The National symbols of Canada represent all that the nation stands for, its people, places, traditions and cultures. For every citizen of Canada, the National symbols offer a sense of pride and honor in being a part of such a beautiful and diverse nation. The various National symbols of Canada are:
END_OF_DOCUMENT_TOKEN_TO_BE_REPLACED

Symbols of the USA 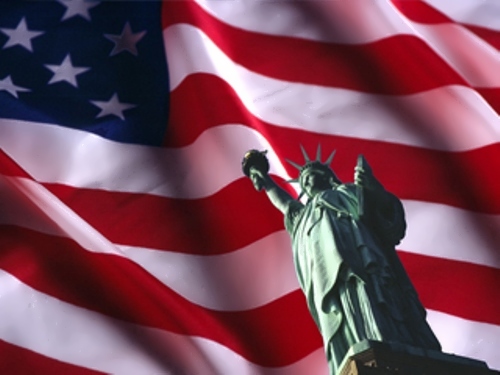 National Symbols represent pride and values of the country.
The USA is third largest country by land area and world’s largest economy.
There are many symbols that represent the United States of America in general, but every state has its own flag, its own emblem and its own anthem too..
Here are a list of official United States national symbols:
END_OF_DOCUMENT_TOKEN_TO_BE_REPLACED

Symbols of Russia — official and non-official 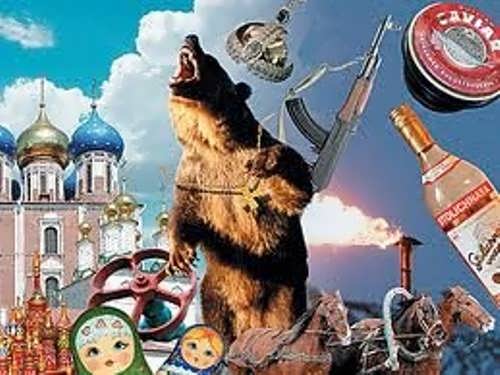