Politics — How Britain is Run 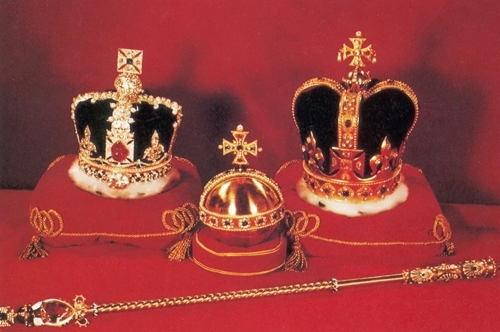 Politics — How Britain is Run

The Queen’s Working Day
When The Queen is in residence at Buckingham Palace, every day is a working day both for her and for the Duke of Edinburgh. They meet for a quick breakfast at half-past eight when they will discuss each other’s daily programme but, unless they have joint engagements, they frequently do not see each other again until late evening. By 9.30 am Her Majesty is at her desk ready to start the day’s routine.
A digest of the day’s newspapers will have been prepared for her by the Press Secretary with items of particular interest marked or cut out. When Parliament is sit-ting, a report on the previous day’s proceedings will have been delivered by the Vice-Chamberlain of the Household.
Throughout the working day a number of visitors will call ranging from incoming or outgoing diplomats to Her Majesty’s dressmakers, who may arrive to discuss the wardrobe for a forthcoming overseas tour.
Once a month a meeting of the Privy Council is held in order that the Royal Assent may be given to various items of government legislation.
END_OF_DOCUMENT_TOKEN_TO_BE_REPLACED 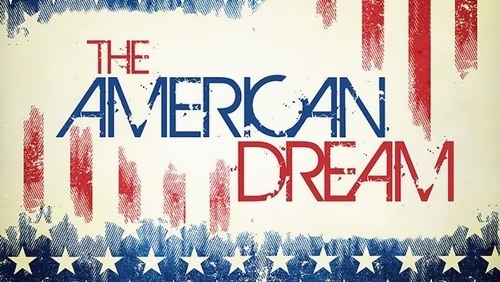 American Dream is an expression often used to describe the vital ideals of the US population in both the material and spiritual senses.
The American dream is the ideal of freedom and opportunity, the spiritual power of the nation. If the American system is a skeleton of US policy, the American dream is its soul.
The source of the phrase American Dream is considered to be The Epic of America (1931), historical treatise by James Adams written during the Great Depression. James Adams encouraged his compatriots and reminded them of the purpose of America and its achievements. He states: “The American Dream is “that dream of a land in which life should be better and richer and fuller for everyone, with opportunity for each according to ability or achievement. It is a difficult dream for the European upper classes to interpret adequately, and too many of us ourselves have grown weary and mistrustful of it. It is not a dream of motor cars and high wages merely, but a dream of social order in which each man and each woman shall be able to attain to the fullest stature of which they are innately capable, and be recognized by others for what they are, regardless of the fortuitous5 circumstances of birth or position.” (p.214-215)
END_OF_DOCUMENT_TOKEN_TO_BE_REPLACED

50 states of the USA 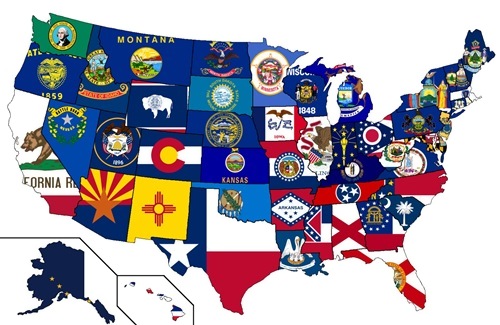 50 states of the USA

Alabama
Unforgettable
Capital City: Montgomery
Known as the Heart of Dixie, Alabama became the 22nd state in 1819. The name Alabama is derived from an Indian word meaning “thicket clearers.” Alabama has been at the center of many American battles-between white settlers and Native Americans, and between the North and South in the Civil War. The state also is home to the first of three Space Camps in the United States. These camps let kids experience what it would be like to be in outer space. The capital is Montgomery, and state flower is the camellia.
Origin of state’s name: Means “tribal town” in the Creek Indian language.
END_OF_DOCUMENT_TOKEN_TO_BE_REPLACED

“Why not have fun and help people at the same time?”
For one day every two years, Britain goes crazy. People all over the country (even police officers and teachers) wear red noses and do silly things. It’s Red Nose Day — the day when doing really stupid things can raise loads of money for charity.
British comic Lenny Henry came up with the idea. Other comics liked it and in 1985 a special organization — Comic Relief — was set up. Comic Relief involves the public and celebrities in fun events and charity.
The symbol of Red Nose Day is the clown nose. Each year a different red nose is sold. Since 1985 there have been all kinds of noses: boring plain ones, the ones that looked like faces, then the ones that squeaked, then the ones that changed colour when they got hot, then the ones that stuck their tongues out when squeezed…
Buying a red nose is one of the ways of giving money to Comic Relief.
END_OF_DOCUMENT_TOKEN_TO_BE_REPLACED 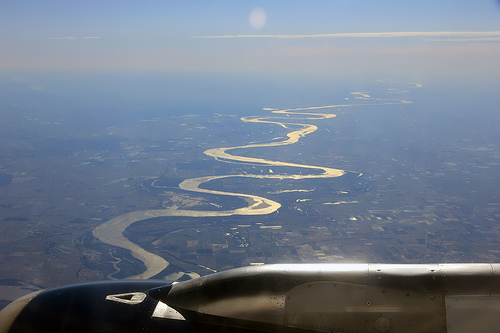 The name of America’s greatest river, the Mississippi, is made from two American Indian words: misi (great) and sipi (water). It is 3,778 km long and flows from the US state of Minnesota to the Gulf of Mexico. Its tributary, the Missouri River, is 3,767 km, and together they form the largest river system in the world.
Hundreds of years ago, Native Americans lived along the ‘Father of the Waters’ and used the river for trade and travel.
The first Europeans to reach the river were Spanish explorer Hernando de Soto and his party in 1541.
Until 1803 the Mississippi River was the western boundary of the United States; the land beyond belonged to France and Spain. The French controlled a large territory known as Louisiana (after King Louis XIV of France). The ruler of France at this time was Napoleon, and Americans were afraid that he might send French soldiers and settlers to Louisiana. President Thomas Jefferson decided to buy the land. Luckily, Napoleon was about to go to war with Britain and needed money. For fifteen million dollars he sold Louisiana to the United States!
The Mississippi River starts at Lake Itasca in northern Minnesota. It is a pristine, sparkling place, and the waters from which it comes are very clear and cold. The river is so narrow here that you can walk across it in 15 steps.
END_OF_DOCUMENT_TOKEN_TO_BE_REPLACED 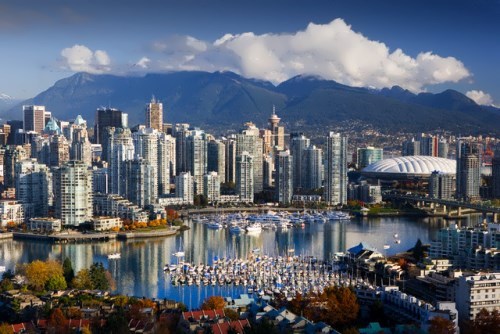 The city of Vancouver is a beautiful and lively city. It’s located on the west coast of Canada and is surrounded by water from three sides! It is the third largest city in the country, after Toronto and Montreal. The city has always attracted tourists with its beautiful attractions such as Stanley Park, Robson Street, and others.
Its climate is much milder than in the rest of Canada and even palm trees grow in its streets. They say Vancouver is a city where you can ski and swim in the sea at the same time of the year.
Built in 1886, the city was named after Captain George Vancouver, an officer of the British Navy.
Vancouver is one of the largest industrial centres and it has also become an important centre of soft-ware engineering, biotechnology and film industry. People even call the city Hollywood North.
The Port of Vancouver is the largest port in the country.
There are more than 40 skyscrapers in Vancouver. The tallest building in the city is 201 metres tall and has 62 floors.
END_OF_DOCUMENT_TOKEN_TO_BE_REPLACED 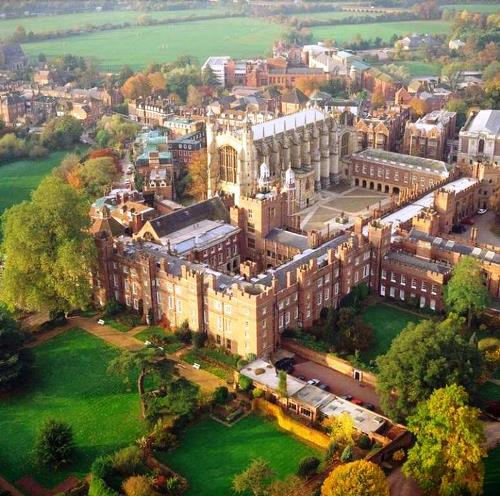 Eton College is one of the most famous schools in the world. It is a school for boys only. It’s located in the small town of Eton, next to Windsor which is famous for Windsor Castle. Prince William and Prince Harry studied in Eton College.
Eton was founded by King Henry VI in 1440. The king was only 18 at that time. His aim was to give education to poor boys so that they could then go to Cambridge University. The chosen boys should “have a good character, be good at reading, Latin grammar and singing”. If they “behaved badly, married, or became monks”, they had to leave.
The life in Eton was hard. Rats ran free about the college, boys had to get up at 5 o’clock in the morning and all lessons were in Latin.
Today, Eton is the largest, most prestigious and very expensive public school in Britain. To get into the college you have to pass entrance exams first.
END_OF_DOCUMENT_TOKEN_TO_BE_REPLACED
Страница 1 из 612345...»Последняя »