« Politics — How Britain is Run
Posthaste by Colin Howard » 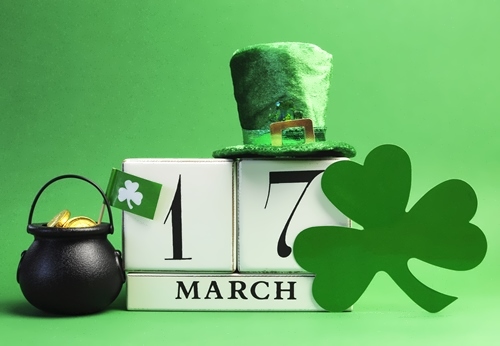 St. Patrick, Patron saint of Ireland, was a real man who was born around A.D. 389 and probably died in 461. St. Patrick wasn’t Irish by birth. He was born and raised in England until he was a teenager. In those days England was part of the Roman Empire. The Romans had converted people to Christianity and taught many of them how to read and write. But the Romans had not conquered Ireland and when Patrick was sixteen, he was captured by raiders from Ireland who took him there and sold him into slavery.
Ireland was inhabited by small tribes of people who couldn’t read or write and who practiced an ancient form of religion under leaders called Druids. Patrick escaped from Ireland, but he vowed to return. He studied in European monasteries and after several years was sent back to Ireland as a bishop. There he spent the rest of his life teaching the people of Ireland to read and write while converting them to Christianity.

Patrick’s fame as a teacher and missionary spread throughout the Western world during his lifetime. As the Roman Empire collapsed Ireland became a stronghold of learning. It became known as the «Island of Saints and Scholars.»
There are many stories of amazing things St. Patrick is supposed to have done. It is said that once he escaped from his enemies by turning himself and his companions into a herd of deer. Another story tells how one of his friends was saved from fire because he was wearing Patrick’s robe. The most famous legends are about how Patrick drove all the snakes out of Ireland.
Shamrock grows everywhere in Ireland. This three-leafed plant has become a symbol of Irish heritage and many people wear green sprigs of shamrock on St. Patrick’s Day.
Green is the color everyone associates with St. Patrick’s Day; People wear something green on this holiday. Many cities have parades and other festivities. 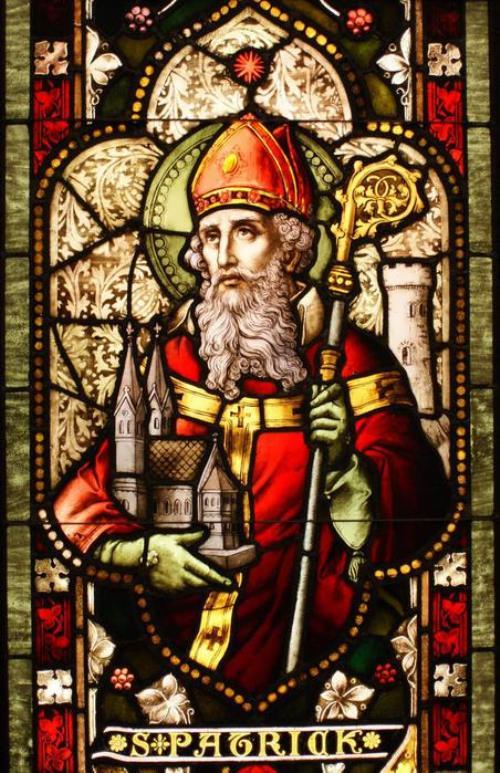 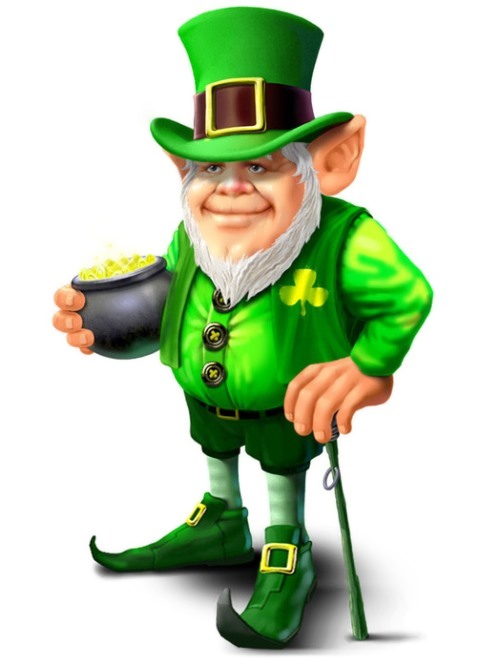 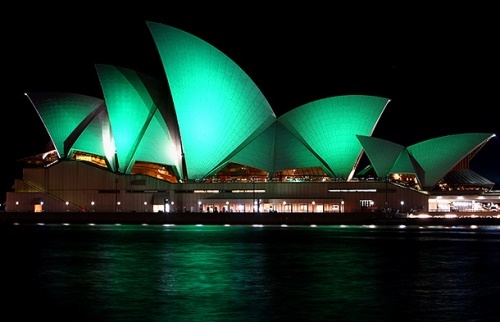 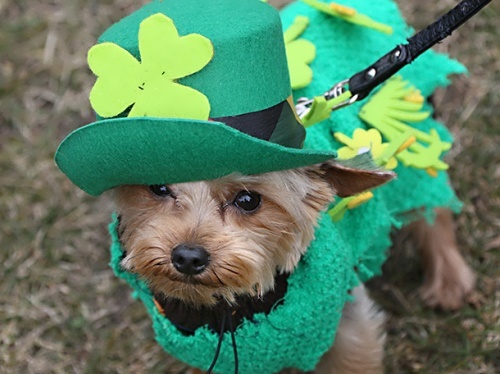 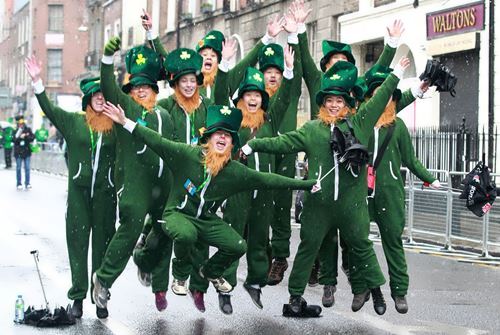 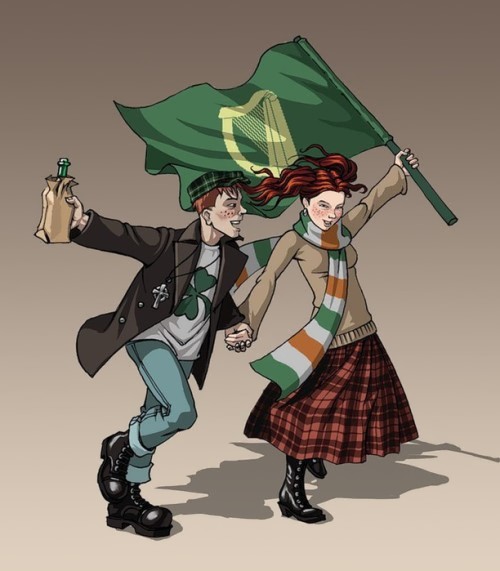 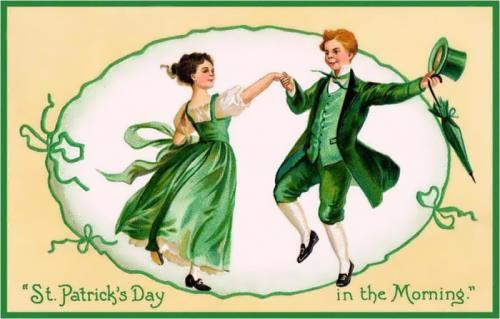 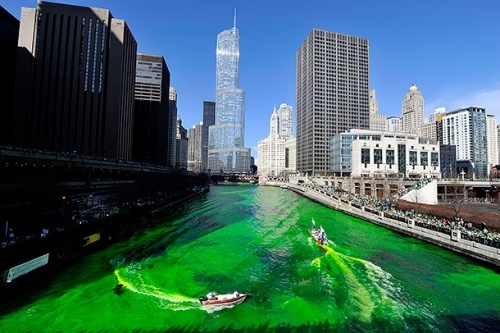 The water of the river in Chicago turns green